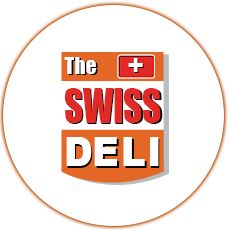 The Swiss Deli and Restaurant opened  initially to showcase the sausages and processed meats produced by the Swiss Deli and already being supplied to various Restaurants, Supermarket and Hotels nationwide. The Idea of adding imported deli items came about since there was yet no Delicatessen in the City catering mainly to the expatriate and upper market. 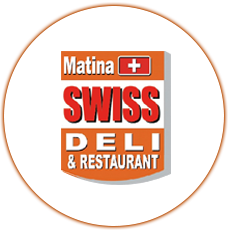 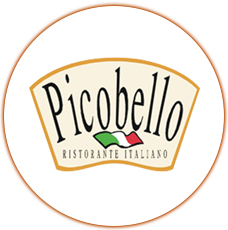 As our general rule, We never compromise quality. Picobello commits only to the freshest and highest quality ingredients to give you the best dish that is worth your spend. The open kitchen is a proof of confidence that we adhere and follow strict rules in food preparation and ensure the highest level of hygiene and sanitation.